From our headquarters in Greenville, South Carolina, A Services Group, LLC is a leading provider of security, janitorial, staffing and electronic services to manufacturing, distribution, retail, hospitality and entertainment facilities in the southeastern, mid-Atlantic, and Midwestern United States. With more than 30 years of law enforcement and security experience, Walt Glenn is a leader in his field. Walt has led ASG since 2006 and has led our expansion from South Carolina, North Carolina and Georgia to include Virginia, Tennessee, Kentucky, Florida, Alabama, Texas, Missouri, Wisconsin, Ohio, Pennsylvania, and Michigan.

A graduate of Charleston Southern University with a BS degree in Criminal Justice as well as Argenbright International Institute of Polygraph, he began his professional career in law enforcement before transitioning into executive management in private business. Gene Enlow brings more than 30 years of experience in law enforcement, industrial security, and industrial services management. During his 15 years of service as Detective Lieutenant for the Greenville County Sheriff’s Department, Gene spent 13 years assigned to the Criminal Investigations Division, serving as the Major Crimes Unit Commander and the Senior Homicide Investigator. 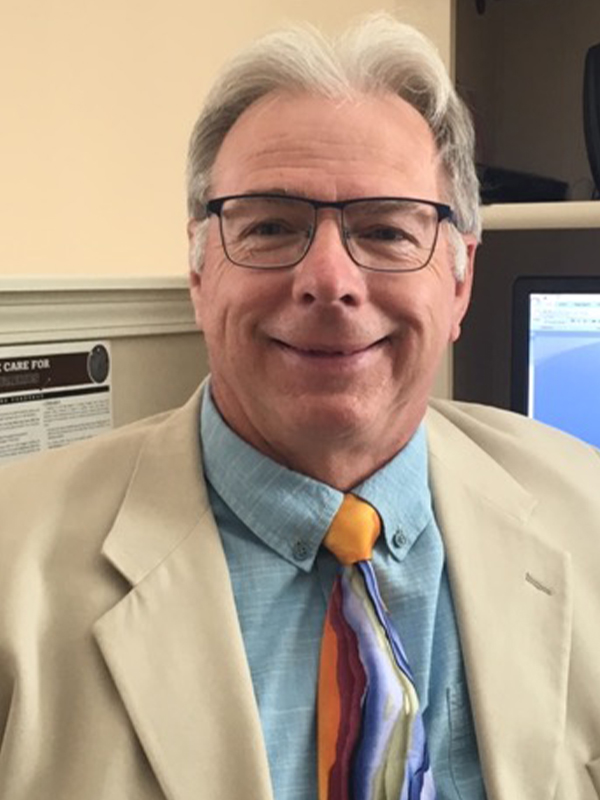 Certified in Terrorism Risk Assessment through the Department of Homeland Security, Jerry Ratajczak has more than 40 years of military, law enforcement, and security consulting experience, and has conducted over 400 risk and security assessments as well as on-site security audits for various institutions and organizations.

Since 2000, Jerry has been working in the private sector, specializing in risk management, security assessments, and occasional criminal investigations for numerous financial and educational institutions, hospitals, churches, manufacturing facilities, commercial and office complexes, as well as for stadiums and arenas that host amateur and professional sporting events. Jerry holds a BS Degree in Criminal Justice Studies.

A 6-year Army veteran with the Tennessee National Guard, James Pierce served as a Multi-Channel Systems Operator and attended Union University in Jackson, TN. Add to that the 10+ years he spent officiating basketball for the TSSAA (Tennessee Secondary Schools Athletic Association), and James has extensive management experience and a proven track record of decisive leadership.

Since joining the ASG team in March of 2014, James has grown with the company, holding positions of Staffing/Site Manager and Regional Manager, and then excelling in his current role as Director of Operations. Having served in military, law enforcement and security for over 40 years Jim brings a wealth of experience to his clients and employees. A Vietnam disabled veteran who completed two tours of combat duty, he returned to Fayetteville, NC to work with the Cumberland County Sheriff’s Department as Deputy Commander of the Detective Division and as Commander of Special Operations. A deeply patriotic man, he has devoted a lifetime of service to his country and community. Since 2007 he has been Regional Director for ASG’s security and Company Police Divisions.
Request a Quote